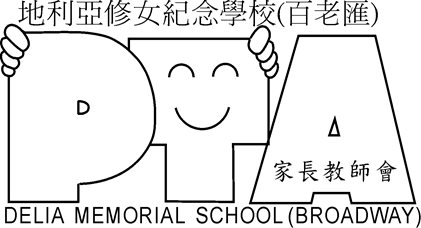 The 24th Annual General Meeting was held on 4th September, 2021 (Sat) together with the S1 Orientation. There were a total of 164 participates including parents and teachers. Principal Mr. Lo KC gave a warm welcoming speech and explained the fee remission scheme to parents. Then the vice-chairperson of the PTA Mr. Yu KF presented the working report of last year and the updated constitution for the coming year. It was followed by a review of the financial report by the Treasurer Mr. Kot KC. Next, the school Social Worker Mr. Chan promoted a family picnic planned to be organized in March 2022. 62 participants indicated their intentions of participation.